I’m realizing more and more as a business owner that to succeed I must become a “manager” rather than a “fulfiller.” In any given day I hire freelancers and work with people who are designers, coders, logistics experts, manufacturers, store owners, or distributers.

But I’m also realizing that half the battle of successful collaboration lies in the ability to speak the other person’s language. 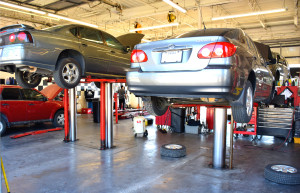 A “language” can take many forms. Hang around at a car mechanic shop, and if you’re not a car guy you’ll soon find yourself in the middle of Mongolia in terms of your comprehension. Law firms talk about torts and suits and grievances and insert term here (I don’t speak Law). Web developers talk about coding and hosting and content management systems. Football coaches talk about half backs and nickels and dimes and zone reads. Each profession or hobby or sphere of life has its own language, and each of us speak each language at a different level.

And just like a language such as French or Chinese, your ability to speak each language directly impacts your effectiveness to succeed in that environment.

I like to think that I speak football pretty well. I know what a QBR is and how to earn a wildcard berth and about linebackers blitzing or about the SEC dominance bias. And because of this, I can succeed in football conversations with my boys.

I don’t, however, speak car very well. And because of this, when the guy at the car shop tells me there’s something wrong with my alternator, I’m much less informed and much more susceptible to making a poor decision with the money spent on my car. 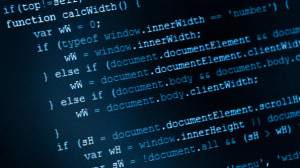 When I hire a web guy to make a change to one of my websites, it costs him much less time and me much less money when I can tell him exactly what to fix. Telling him to “insert this code into the header file before the closing body tag” goes much farther than saying, “I don’t really know what needs to happen, but I think I somehow need to track clicks on the home page?” Although I’m not a coder myself, my ability to communicate with coders is half the battle. With that communication ability, I’ve become almost as effective as a coder, since I know how to talk to them.

The same goes for design, being able to talk about bleeds and file types and color settings and layers. If you don’t know how to instruct your designer on the specs, then you’ll end up getting something that you have to do over multiple times.

And with each language I pick up, I become a more effective business owner and manager. You’ll notice that my actual skills aren’t moving – I haven’t become a great designer or lawyer or store owner or game distributor – but all of a sudden I have a new tool-belt of abilities, simply because I’ve learned to speak new languages.

This carries over way beyond business. If you’re able to talk “hunting” or “baby” or “American history” or “mountain biking” or “I’ve been to Canada” or “I’ve been on a cruise”, you can open up relationships with whole new segments of people and relate to them in brand new ways. Languages like these aren’t hard to pick up, especially compared to actual languages like Dutch or Japanese. Most of them just require you to go out and experience life, to travel, to make mistakes, or to jump into the unknown. Just a few days of immersion into a new hobby or sphere or location will soon open up a brand new vocabulary.

And in many ways, picking up a hobby/job language will provide much more immediate and fruitful benefits to you when compared to learning an actual language. How often are you actually going to use the 4 years of French that you learned? Compare that to how often you try to do your job better or try to make new friends.

Speaking the language is half the battle, and learning a new one is the quickest way to improving your career and your social circle. 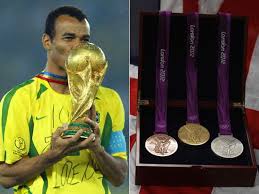 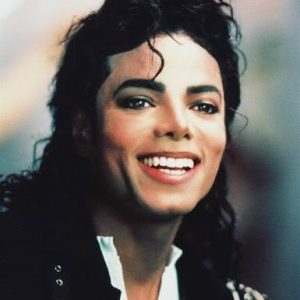 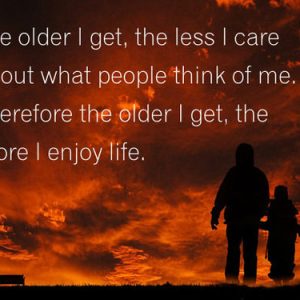 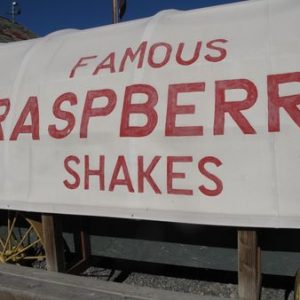 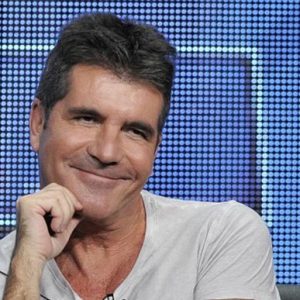 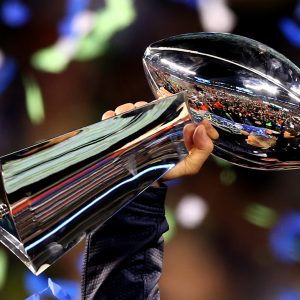 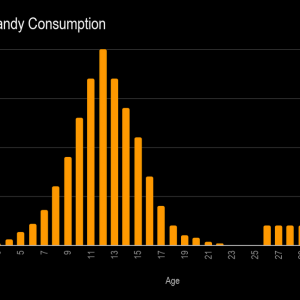